Realizing the Potential of Blockchains and the IoT 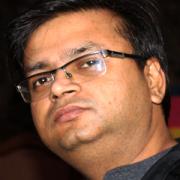 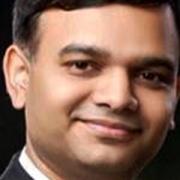 Every so often, a technology innovation emerges out of nowhere that appears to fundamentally challenge the prevailing social and economic paradigms, enabling a leap forward into the future. The steam engine and railroads drove the Industrial Revolution, while electricity and telecommunications fueled the engine of growth during the last century. The Internet of Things (IoT) and blockchain technology are the latest core elements of a similar “revolution platform” that arrived with the fixed Internet 25 years ago and has evolved with mobile and analytics technologies during the last decade.

Nagendra Kumar
Nagendra Kumar leads Practice Innovation for Integrated Consulting Solutions at Tata Consulting Services in its Global Consulting Practice and advises global businesses on EA, globalization, and EA-driven strategic transformation. Mr. Kumar holds a master’s degree in management from the Indian Institute of Management, Calcutta, and a bachelor’s degree in computer science from the Indian Institute of Technology, Delhi. He can be reached at… Read More