In my years of implementing SPM across different teams and organizations, the notion of an object can be distressing. Unlike its sibling hierarchy, phases, the object concept is not well understood or even implemented much of anywhere in other project methodologies, setting aside enterprise architecture methodologies, which often model objects more extensively. IT people accept the idea of a project phase without question. When confronted with the notion of an object, however, the apparent simplicity of the definition of an object transitions quickly to difficulty upon further probing. 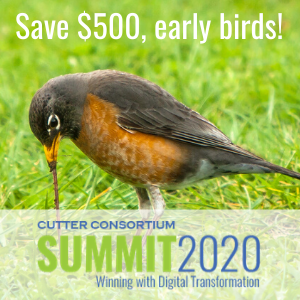