In this recorded webinar Bob Charette discusses the steps makers and users of technology should be taking to offset what appears to be a rising backlash against automation.

Cloud computing, data analytics, sensors and the Internet of Things, robotics, mobile and social computing, "super-intelligent" systems and advanced cognitive systems are merely a few of the technologies that have moved from the realm of being an interesting idea into the main stream. Just over the horizon are not only improvements to each of these technologies but also virtual/augmented reality systems, autonomous vehicles, private drones, 3D printing, quantum computing, gesture control systems and wearable computing, among others that promise to change our daily routines in a myriad of ways.

High tech companies like to tout the many benefits of these technologies. Simultaneously, there is a rising disquiet being voiced about the risks -– social, economic, political, technical and personal -– these technologies may bring as well. For example, while autonomous vehicles, robotics and advanced datafication may create new jobs, will the number be greater than the jobs they eliminate, and will they pay the same, more or less?

In this thought-provoking webinar, Cutter Fellow Robert N. Charette discusses the steps technology companies or those who use technology should be taking to offset what appears to be a rising backlash against automation; topics such as: 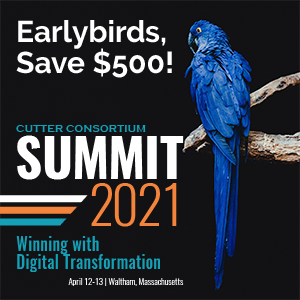 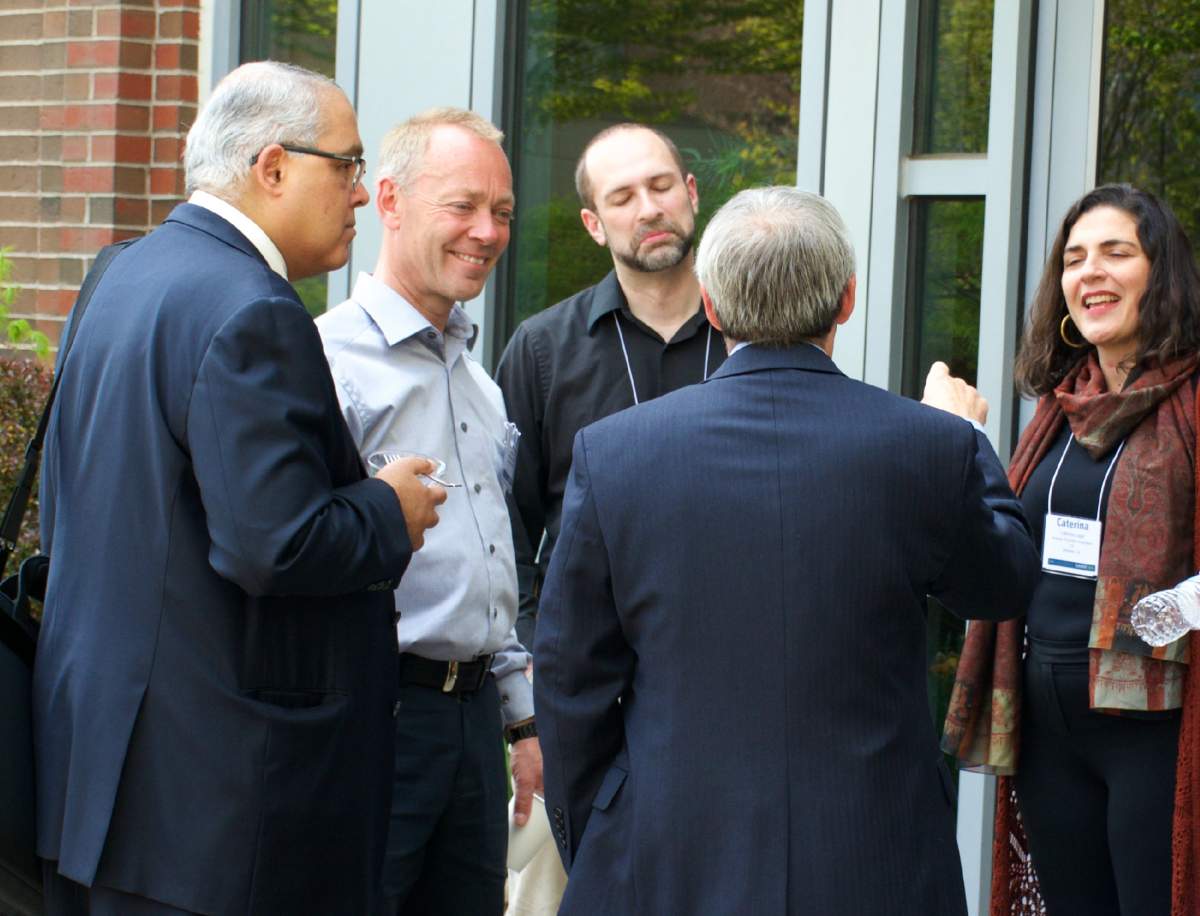