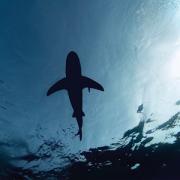 It's widely believed that creep — changes to requirements that supposedly have been settled — is due to unclear requirements. This Advisor looks at project creep differently, enabling us to see that most creep involves requirements that should and could have been identified but weren’t, and that this happens so often that it’s a certainty rather than a risk.
About The Author