In this simulation, created and led by Prof. Robert Austin, you’ll play the role of CTO at a company in the midst of a cyber attack. How will you determine priorities? What decisions will you make to reinforce data preservation? This exercise will reinforce the importance of crisis preparedness and challenge you to navigate the complexities of a crisis and communicate in a fast-paced environment.

In the first part of the simulation, you’ll respond to a real-time cyber attack, facing decisions as they unfold in often unexpected ways, confronting a surge of information and an evolving series of events that you must diagnose, react to, and recover from. You’ll coordinate with team members, partners, and others — some of whom have conflicting opinions. In the second part of the simulation, you’ll deal with the aftermath of the crisis, including deciding what to say publicly about the attack —reinforcing the complexities of communicating upward, outward, and internally during and after a crisis.

While the simulation, which won the 2019 International Serious Play Gold Medal Award, is exhilarating, it’s the debrief led by Prof. Austin that is the most important part. Prof. Austin will uncover the human biases that lead to ineffective behavior while responding to a crisis in real time, and he will help you see where there may be holes in your preparedness plan and how you can plug them.

Robert D. Austin is Professor of Information Systems at Ivey Business School and an affiliated faculty member at Harvard Medical School. For many years, Dr. Austin served as Chair of Harvard Business School’s executive program for CIOs and is a former HBS Professor in economics, financial reporting, IT, and operations management for MBAs and executives.

You learn something from a simulation, but you learn even more from discussing the experience that you had in the simulation. 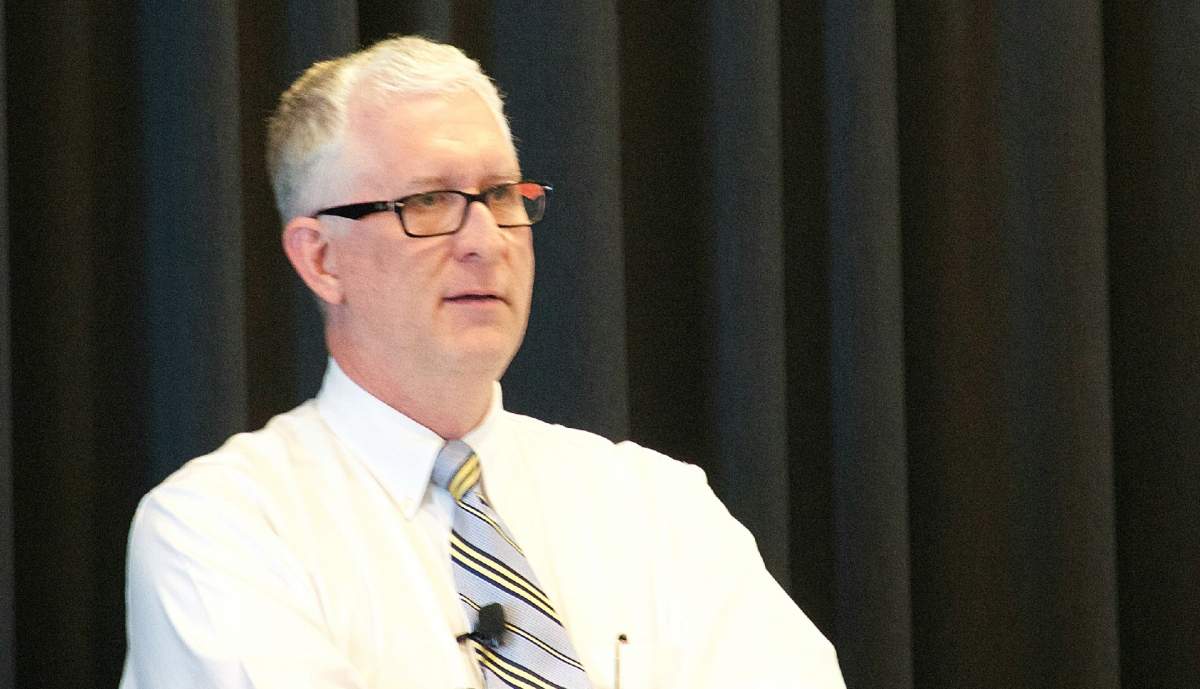 "The Summit is intimate, interactive, brain teasing and stimulating. The topics presented are relevant, based on deep research, spot on! and delivered by presenters second to none."

"The level of the event is phenomenal — not only the keynoters, but also the participants."